Peter Guttilla and Terry Albright – Contact with Beings of Light

Peter Guttilla and Terry Albright will discuss the true story of Dorothy Wilkinson-Izatt, a contactee who has accumulated over 30,000 feet of film footage backing her claim. They will also share many more experiences throughout their long careers including UFOs, Bigfoot, secret clearance, and contacting ETs through frequency alignment. 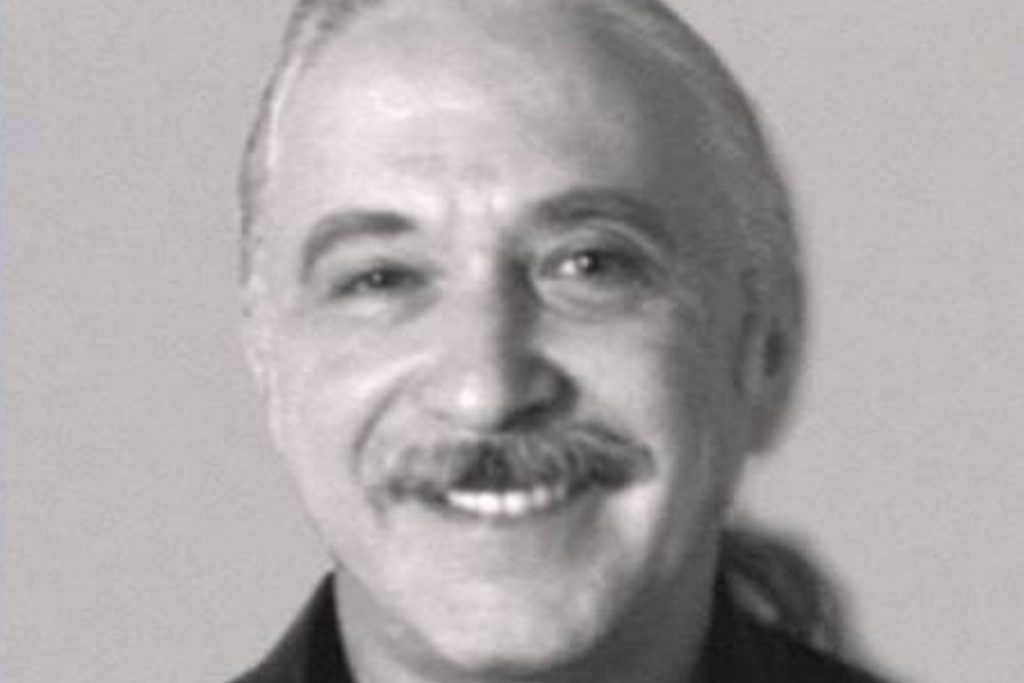 Peter Guttilla is a writer and researcher whose childhood encounters with the paranormal would become the driving force behind his future work. As a young adult in the 1960s, he began his research into the unexplained and, by the end of the decade, he had accumulated hundreds of sighting reports and had personally investigated numerous claims for contact with paranormal phenomena. 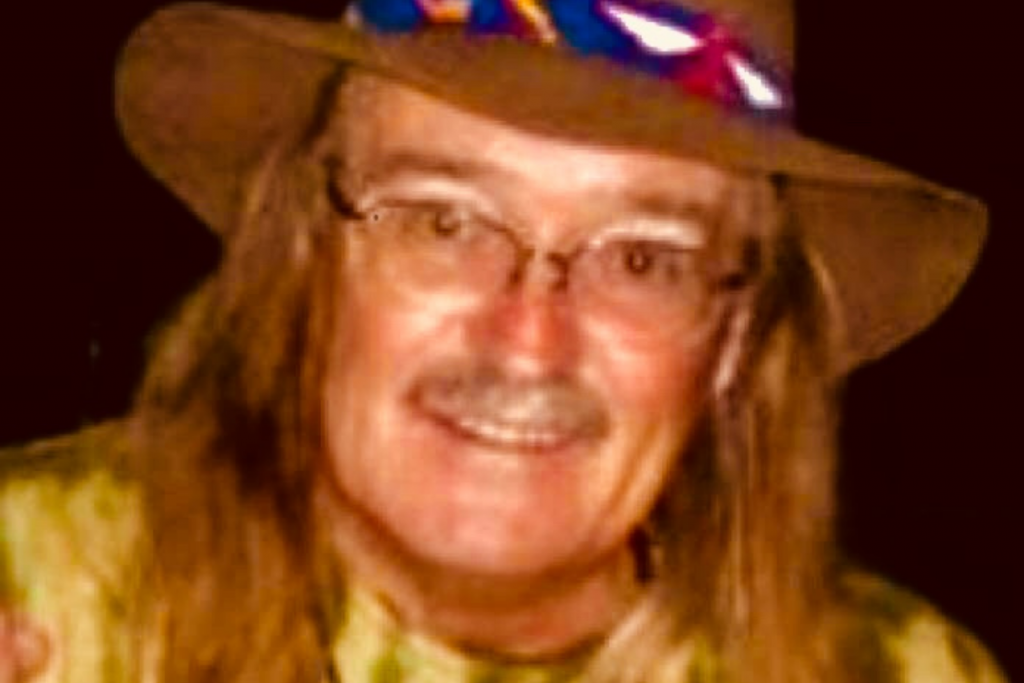 Terry Albright is a singer/songwriter, producer/director, paranormal researcher, pilot, and stunt/race car driver. Terry has been researching cryptids, UFOs, and the paranormal for over 40 years, working with Dr. J. Allen Hynek, Stanton Friedman, and many others. He is the co-founder, along with Peter, of the Violet Fire Research Group.

Terry starting his career as a courier for the Navy, which required secret clearance. He worked with computer sciences corporations, then became a photographic analyst, where he had to calibrate torpedo tests from Morris Dam and other secret testing photos, including airbrushing out anything that anyone with no need to know was not to see.

After the army he started working Special F/X on many popular movies including Jaws, Close Encounters of the Third Kind, Dances with Wolves, and he co-produced the movie Roar, billed as “the most dangerous movie ever made!”