Brian Allan and Barry Fitzgerald – The Deception of Gods and Men

Brian Allan and Barry Fitzgerald offer an alternative view of interdimensional beings and their purpose gleaned from ancient manuscripts and teachings our ancestors left behind. 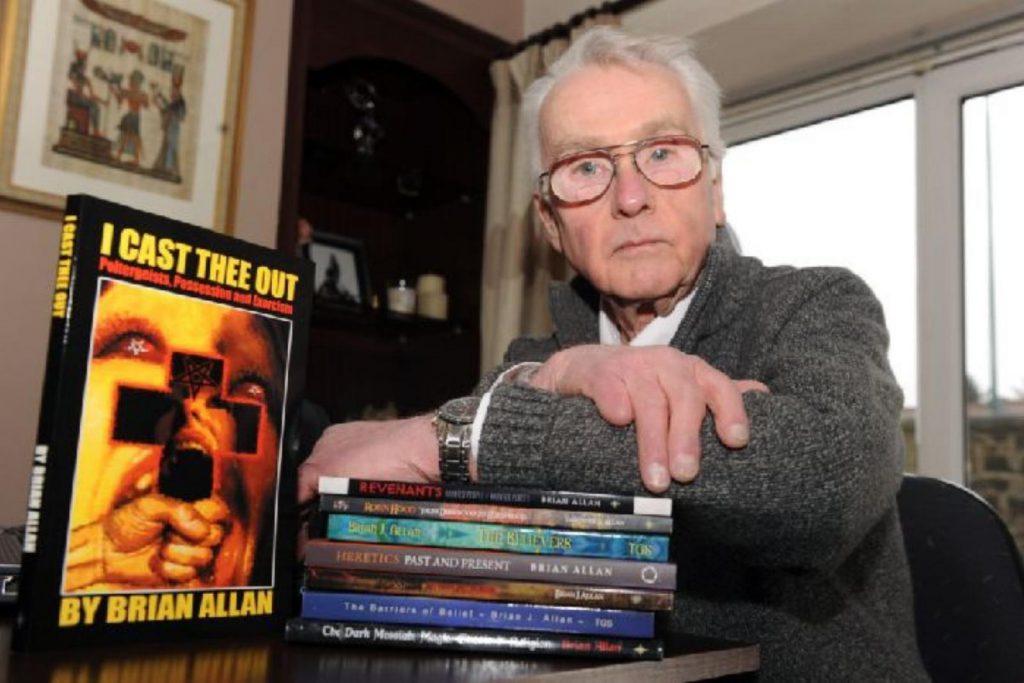 As a result of a very early close encounter with the otherworld when he was three years old, Brian Allan has had an abiding interest in all kinds of paranormal and occult phenomena throughout his life. Although he had initially confined his interest in the subject to a passive role, involving study via books, etc., it is  only in the past 45 years or so that he actually became involved in an active “hands on” basis. During this period of time, he has witnessed at first hand some genuinely remarkable phenomena and has also met some truly remarkable and talented people. He has written 14 books, all dealing with various aspects of the paranormal in one way or another, and he is currently the editor-in chief of the international online publication Phenomena Magazine. He has also been privileged to receive the Strange Phenomena Investigations prestigious Tartan Skull award for services to Ufology and the paranormal in Scotland. All back issues of Phenomena Magazine, which is absolutely free, can be accessed at www.phenomenamagazine.co.uk.

The Deception of Gods and Men

The Barriers of Belief 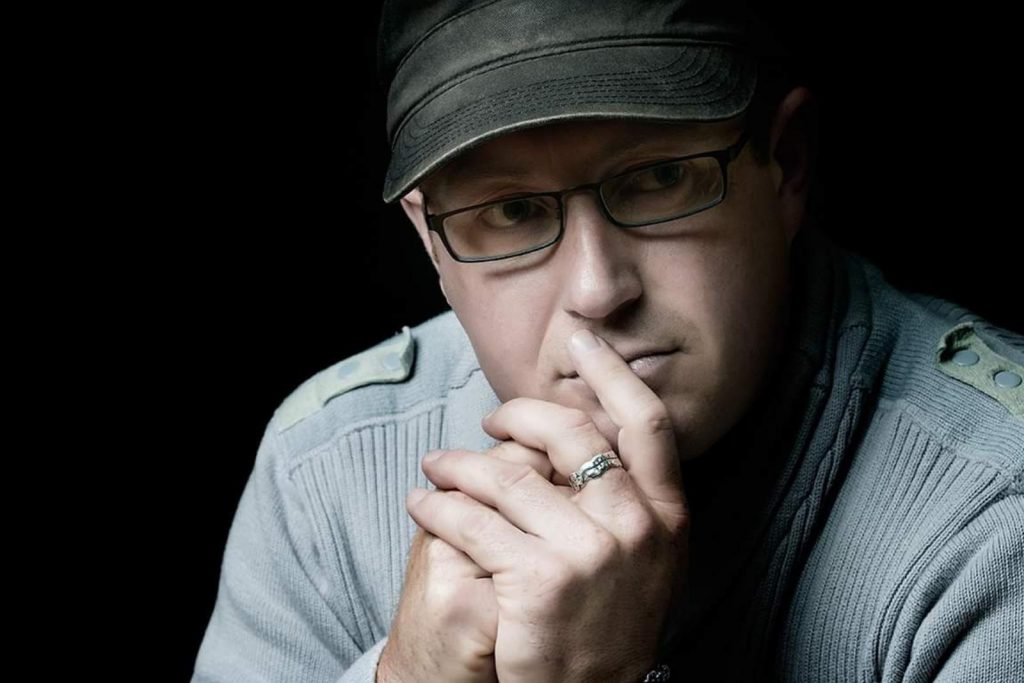 Irish-born Barry Fitzgerald has over 30 years of experience within the world of the supernatural, and it has taken him to new levels of intrigue and mystery.​ Appearing on all 56 episodes of Ghost Hunters International, he headed a team on the American NBC-owned SyFy network and explored a quandary of the  paranormal and supernatural phenomenon around the globe. ​His natural progression led to the writing and publishing of books on subjects within his field of research such as The Complete Approach, The Influence, My Home Is Haunted Now What?, In The Mist of Gods, Banshee, Searching the Sídhe, a series of investigative stories into Irish mythology and folklore called Legend Seekers and a fictional trilogy The Council of Three. His most challenging cases drove him to explore the Mayan underworld in Belize known as Xibalba, leading a team into the furthest death’s of the Mayan version of Hell and hiking the Drakensberg mountains in KwaZulu-Natal in South Africa to investigate a cave associated with ancestral worship for the Zulu nation. Recently, however, his most challenging research comes in the form of the Irish mythology and its exceptionally confrontational and direct deities of old.

The Deception of Gods and Men

The Council of Three

In the Mist of Gods

So My Home Is Haunted, Now What?

The Complete Approach (with Dustin Pari)