Dr. Terje Simonsen – The History of (Nearly) Everything Paranormal

Dr. Terje Simonsen joins us for an in-depth discussion about his research and philosophy of the paranormal going back to ancient times. He notes that, while there is nearly 150 years of scientific research in parapsychology, the field is still marginalized within academia. He also talks about the responses to the paranormal within the field of theoretical physics. He focuses on the practical applications of psi, and on the personal meaning of psi abilities. 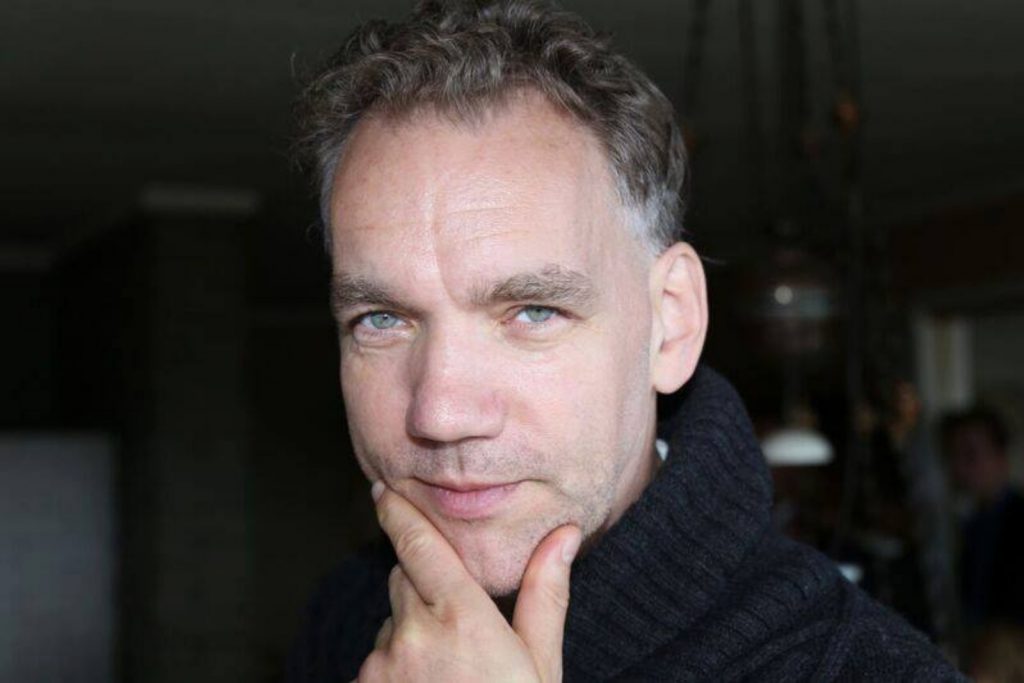 Terje G. Simonsen is a Norwegian Historian of Ideas and non-fiction author, specializing in the esoteric and occult. He was educated at the University of Oslo, where he also has taught introductory courses on philosophical and literary works. His dissertation on the anthroposophical journal Janus received much acclaim and was released as a book in 2001. In the prestigious series The Cultural Library and The World’s Holy Scriptures, Simonsen has published essays on I and Thou, the mystically inspired main work by the dialogue philosopher Martin Buber, and The First Book of Enoch, an esoteric text from antiquity. Simonsen has received several grants, and is a full member of ESSWE, the European Society for the Study of Western Esotericism.

In addition, Simonsen is educated in gestalt therapy and psychosynthesis, and his varied career has also included stints in psychiatry, kindergarten, museums, security, catering etc. Today he works as a freelance writer. Simonsen is also a café aficionado, salsa dancer, amateur pianist and chess player.

Since childhood Simonsen has been fascinated by “magical” phenomena as telepathy, clairvoyance, precognition, and healing –an interest based on some peculiar experiences of his own as well as strange stories told by friends and family. Later, this fascination led to extensive forays into esoteric and occult traditions, where such phenomena are not seen as chimera but as part of an expanded consciousness, and also into the science about such phenomena, i.e. parapsychology. The result is the present book, an entertaining, colorful and multifaceted good read, endorsed by several of the world’s foremost experts in the field – Dean Radin, Stanley Krippner, Jeffrey Mishlove, Jeffrey Kripal, etc. – as well as a number of other authors and critics, as e.g. the Pulitzer-prize winner Teresa Carpenter and the New York Times bestselling fantasy-author Herbie Brennan.

A Short History of (Nearly) Everything Paranormal

Sandra Niemi – The Life of Maila Nurmi, The Real Vampira

When Maila Nurmi took to the TV airwaves in 1954 as the prototypal gothic horror host Vampira, a national craze was set off. We are honored to have her niece Sandra Niemi here to give us a peek into her life and share how Maila Nurmi, a beautiful and sheltered daughter of Finnish immigrants, stepped off the bus in 1941 in Los Angeles intent on finding fame and fortune and learn what she did indeed find. 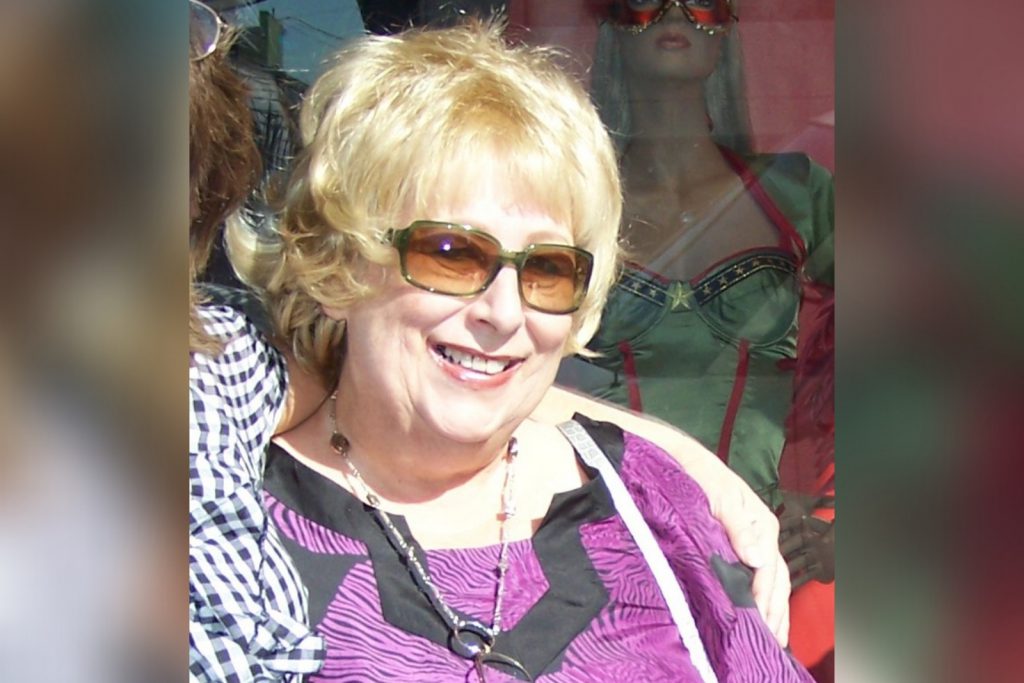 Sandra Niemi is an author and niece of Maila Nurmi, the Finnish-American actress and television personality who created the 1950s character Vampira. When Sandra retired, she decided to write this biography honoring her aunt.

Glamour Ghoul: The Passions and Pain of the Real Vampira, Maila Nurmi