Mark Cowden will be doing tonight’s interview from a retired haunted pub in Ireland which now houses a historical society. The building is in a small village full of history from Viking raids to IRA bomb blasts. To this day, inhabitants of the building have been reporting paranormal activity. Ireland is now once again in lockdown and it will be Halloween in the middle of the night on a full moon. Mark will be the only person in the building, creating a perfect storm where anything can happen.

Mark L. Cowden is an American author, TV personality and anomalous investigator currently residing in Ireland. Mark has been studying the supernatural in the UK, Ireland and beyond for nearly two decades now and continues to be featured in television shows, radio programs and books on the topic. He has worked as a paranormal forensics specialist for Northern Ireland’s Greatest Haunts in all 10 episodes, he has appeared on Mistero, aired nationwide in Italy, and is the author of Spirit Voices: The First Live Conversation Between Worlds, a book which documents Mark’s experiences and encounters with paranormal phenomena in the UK and Ireland. These experiences ignited the curiosity and drive to not only experience the mysteries of our world, but also our universe. Mark now spends his time traveling the world investigating anomalous phenomena on expeditions ranging from Bigfoot tracking, UFO stakeouts, anomalous ancient sites, and anything else lurking in the unknown. 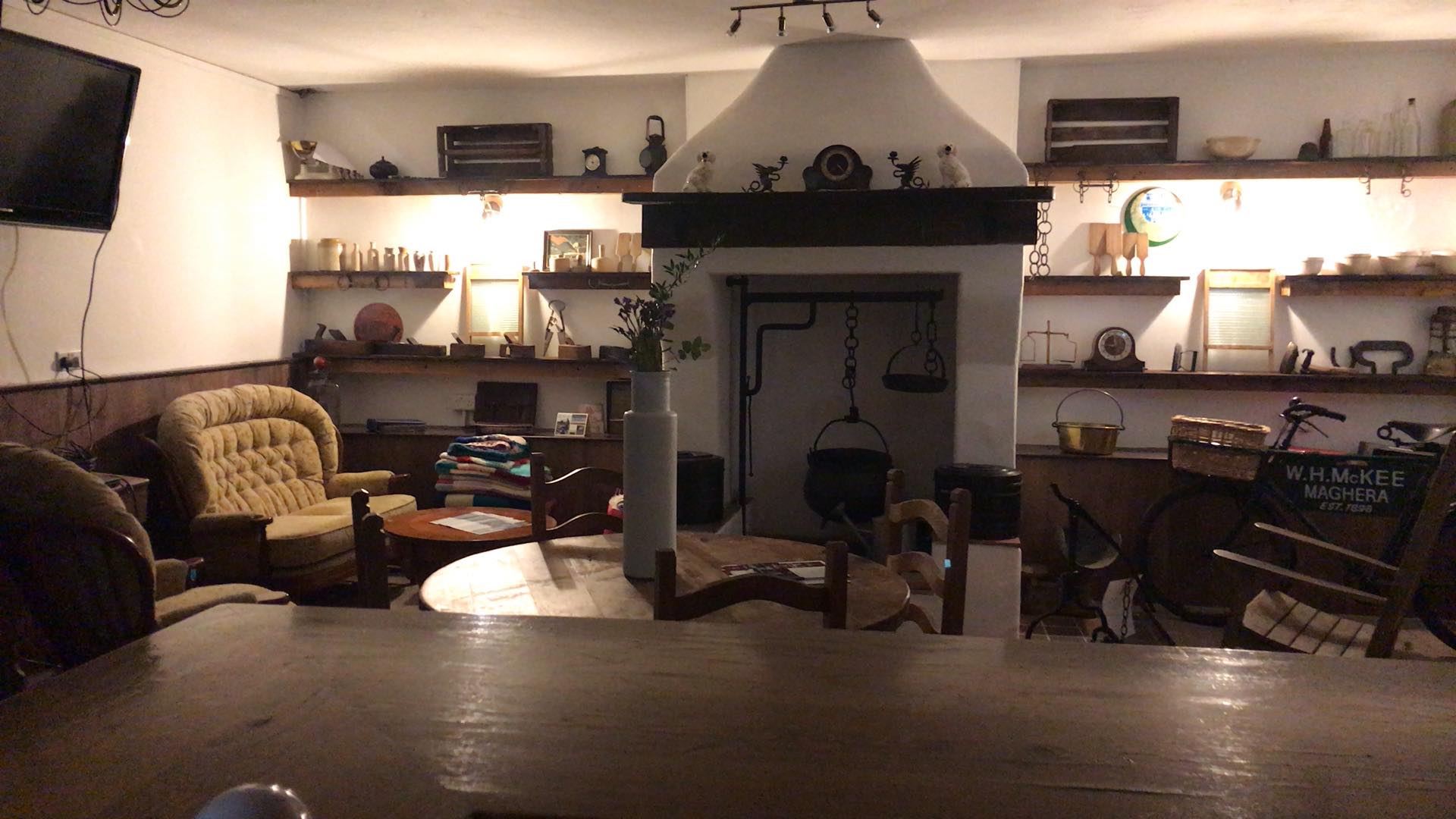 Here are some of the tools and experiments Mark is using tonight. 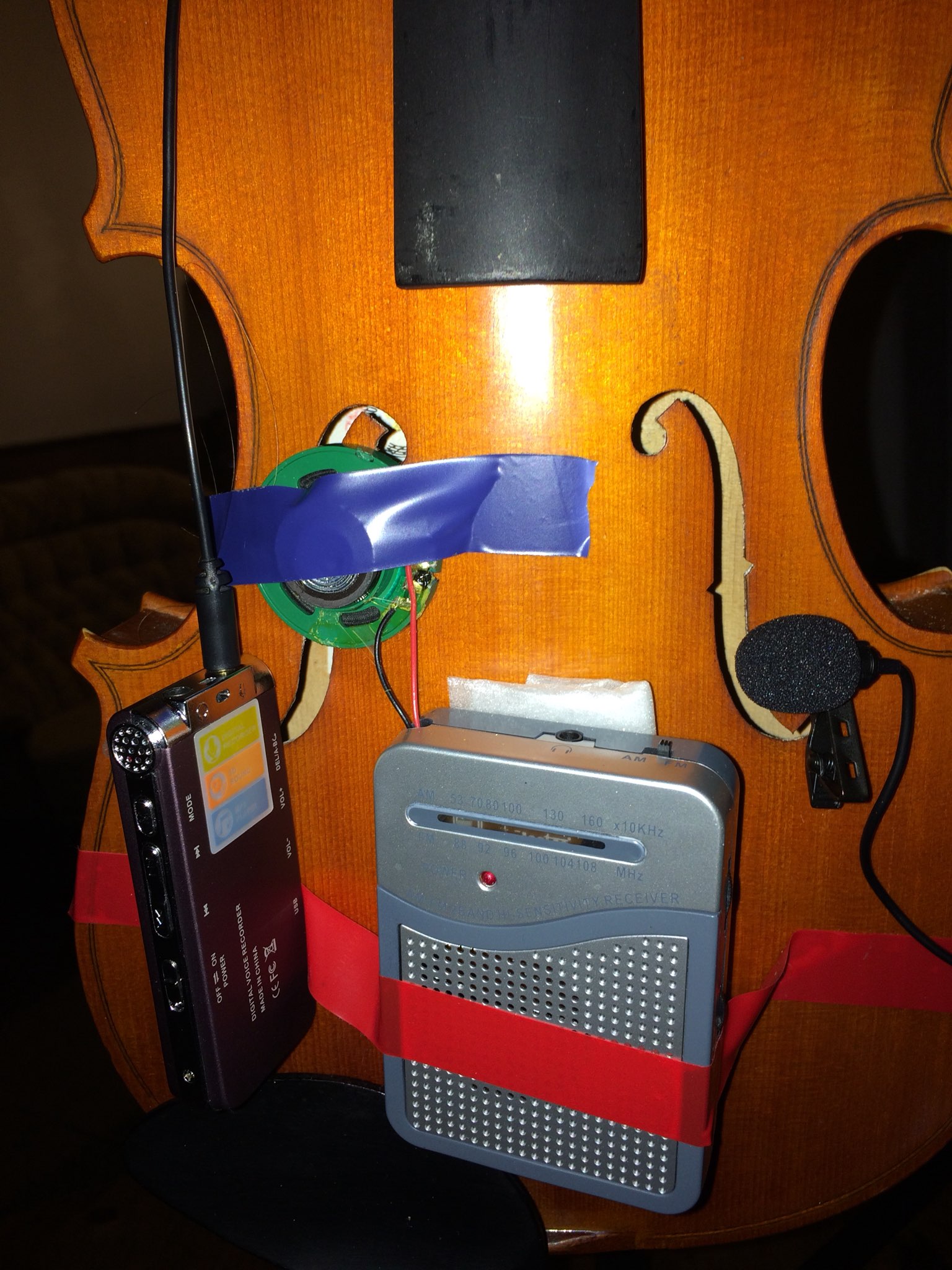 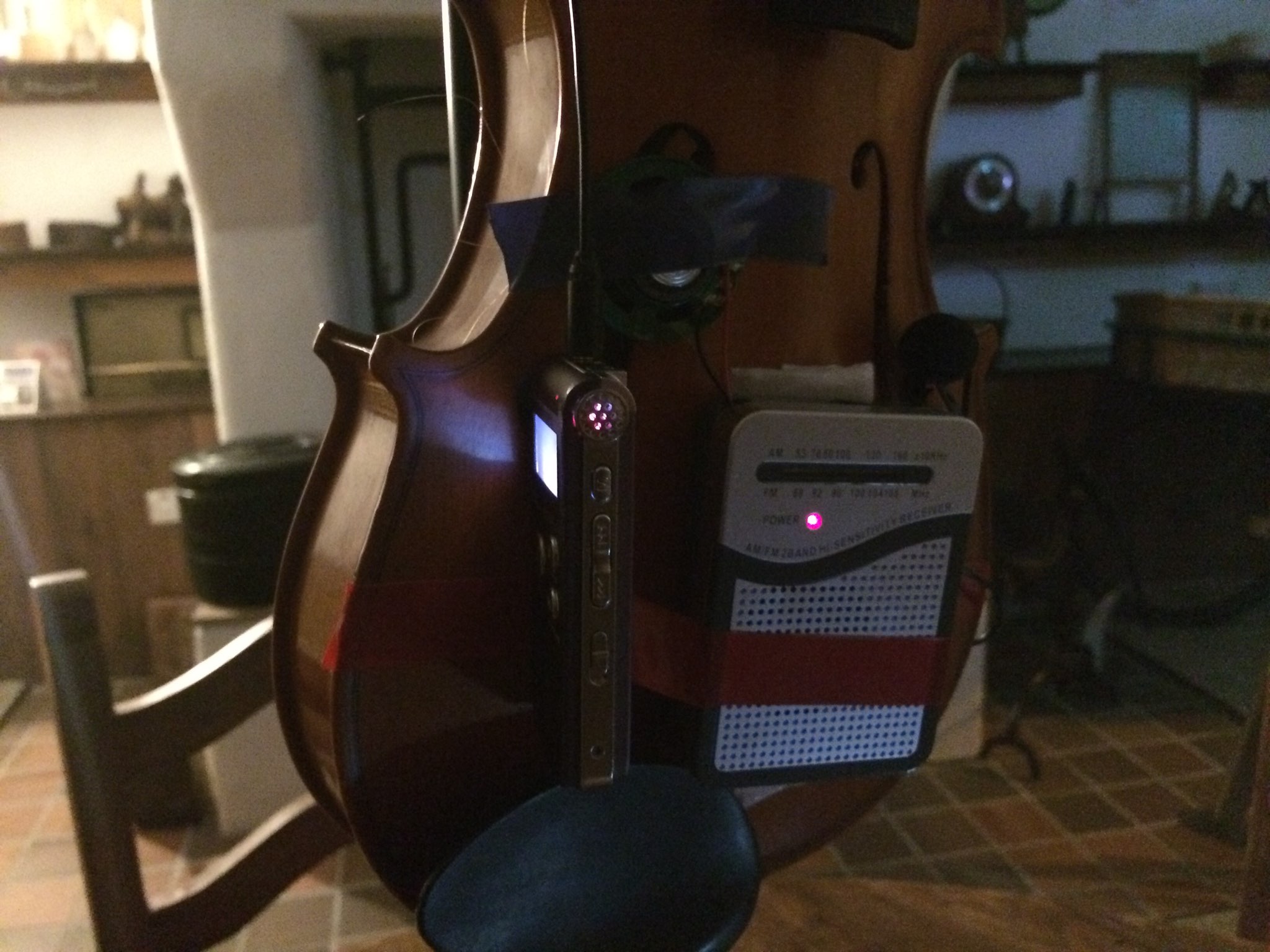 Gilmore’s Ghost: Lasers bounced off of glass over a 200-year-old bible to record anomalous audio. 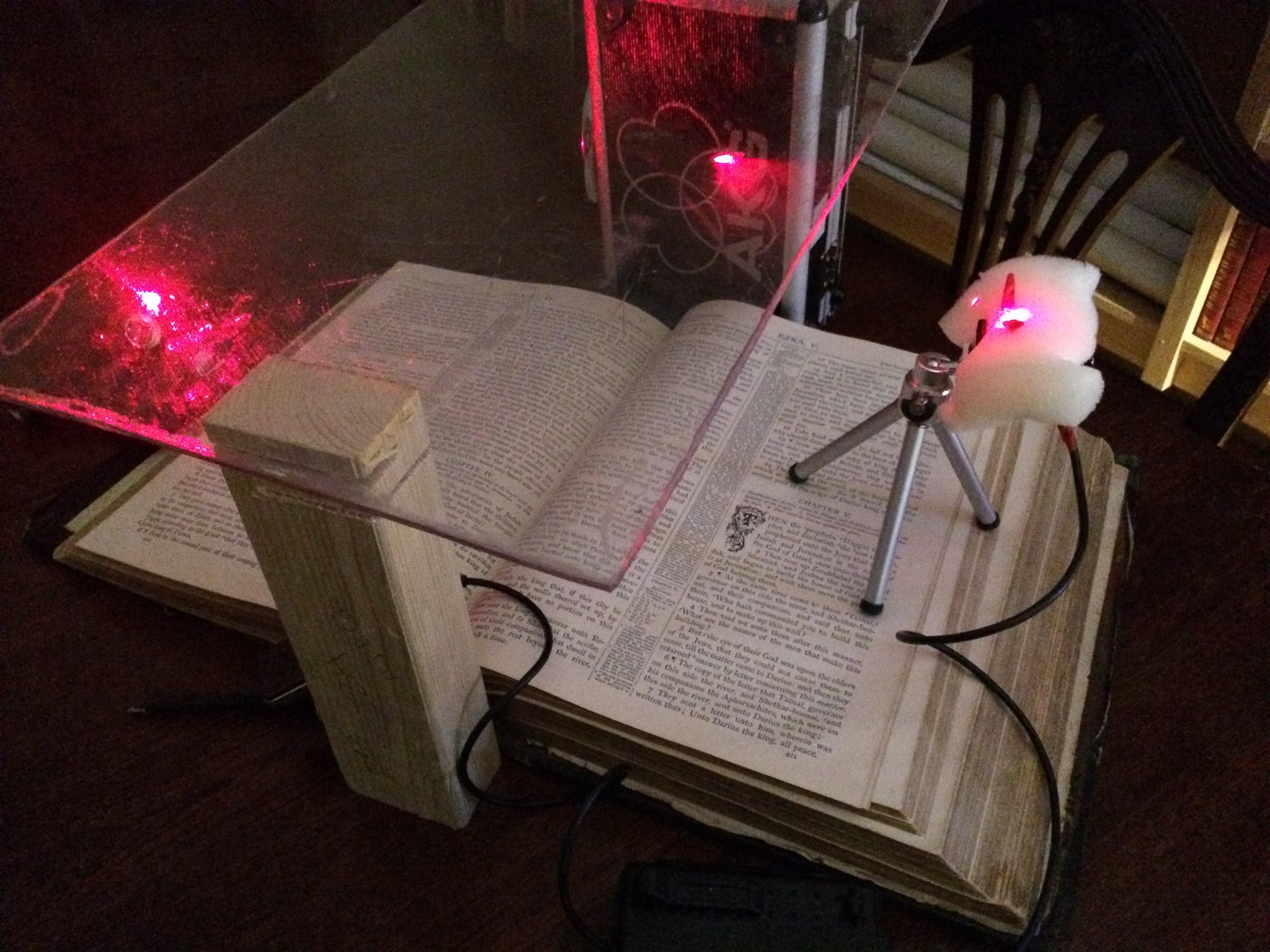 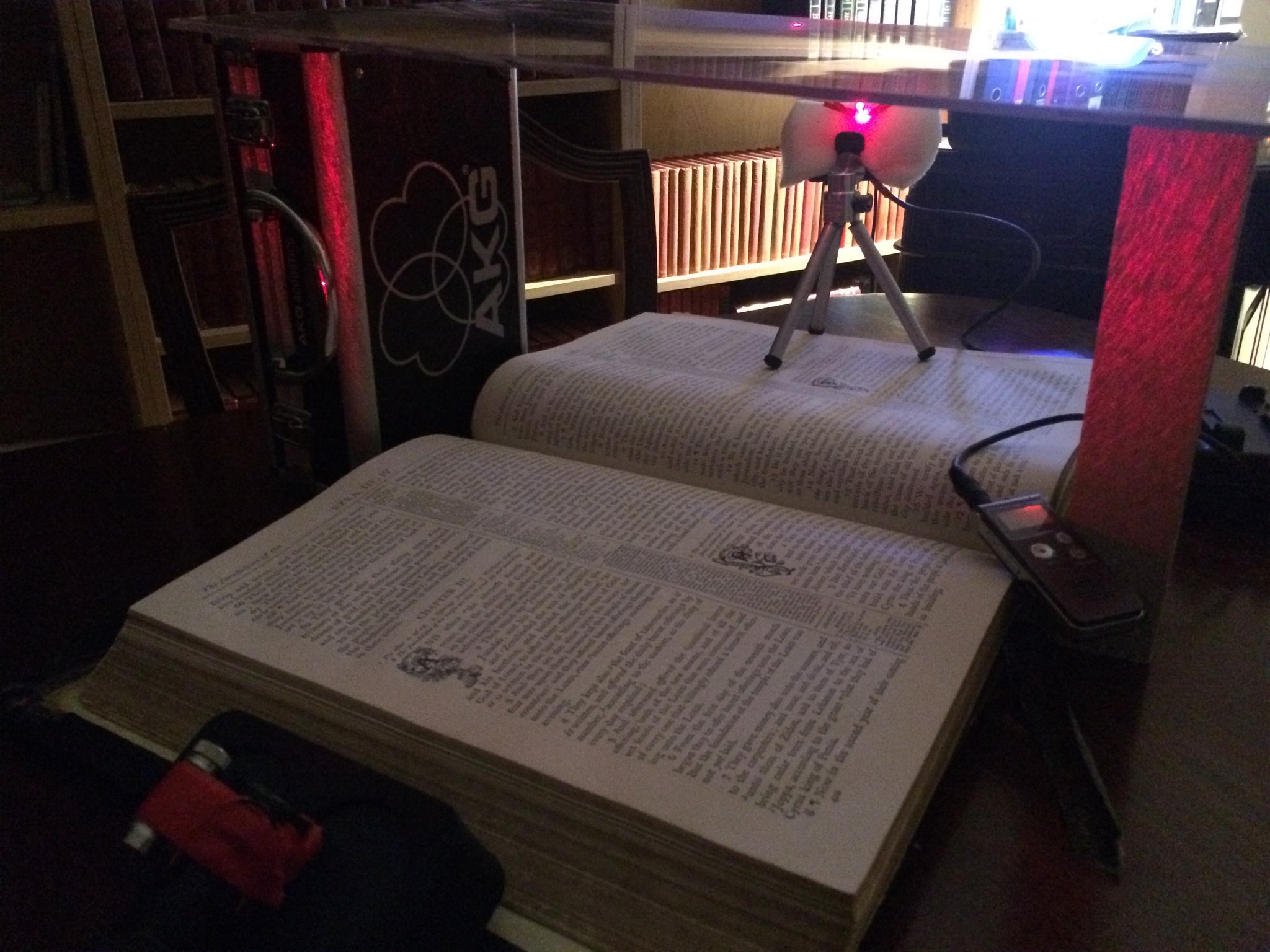 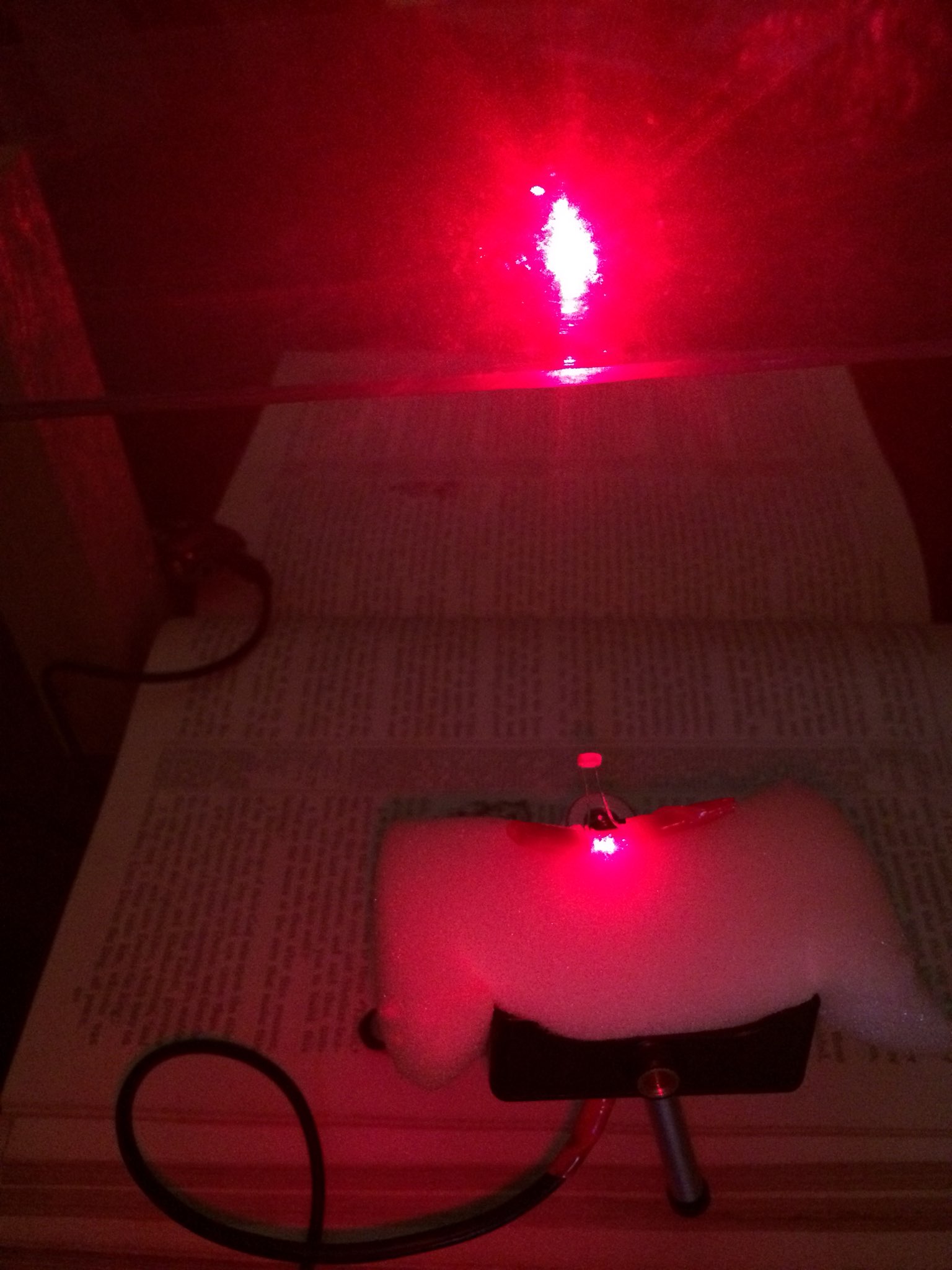 And if you want to join in The Dark Zone’s live event on the Queen Mary this weekend, purchase your virtual ticket here.
———————————
All music by The Rentals featuring special remixes from their album Q36.
For more info on The Rentals and Q36 visit: https://therentals.bandcamp.com/
Listen to Q36 on SPOTIFY: https://open.spotify.com/playlist/2La8Kv1JLHki1IpUkZDUH8?si=YHgA3u5tQLeXEKm9Ei6cvQ