Ever wonder what it’s like to work with one of the most famous comedy musicians of all time? Tonight, we are joined by Jon “Bermuda” Schwartz, Steve Jay, Jim “Kimo” West, and Ruben Valtierra – the extraordinarily talented band behind “Weird Al” Yankovic. For the first time, they will come together and discuss their history, working with Weird Al, how they come up with their song parodies, and perhaps will even explain Weird Al’s fascination with the polka. 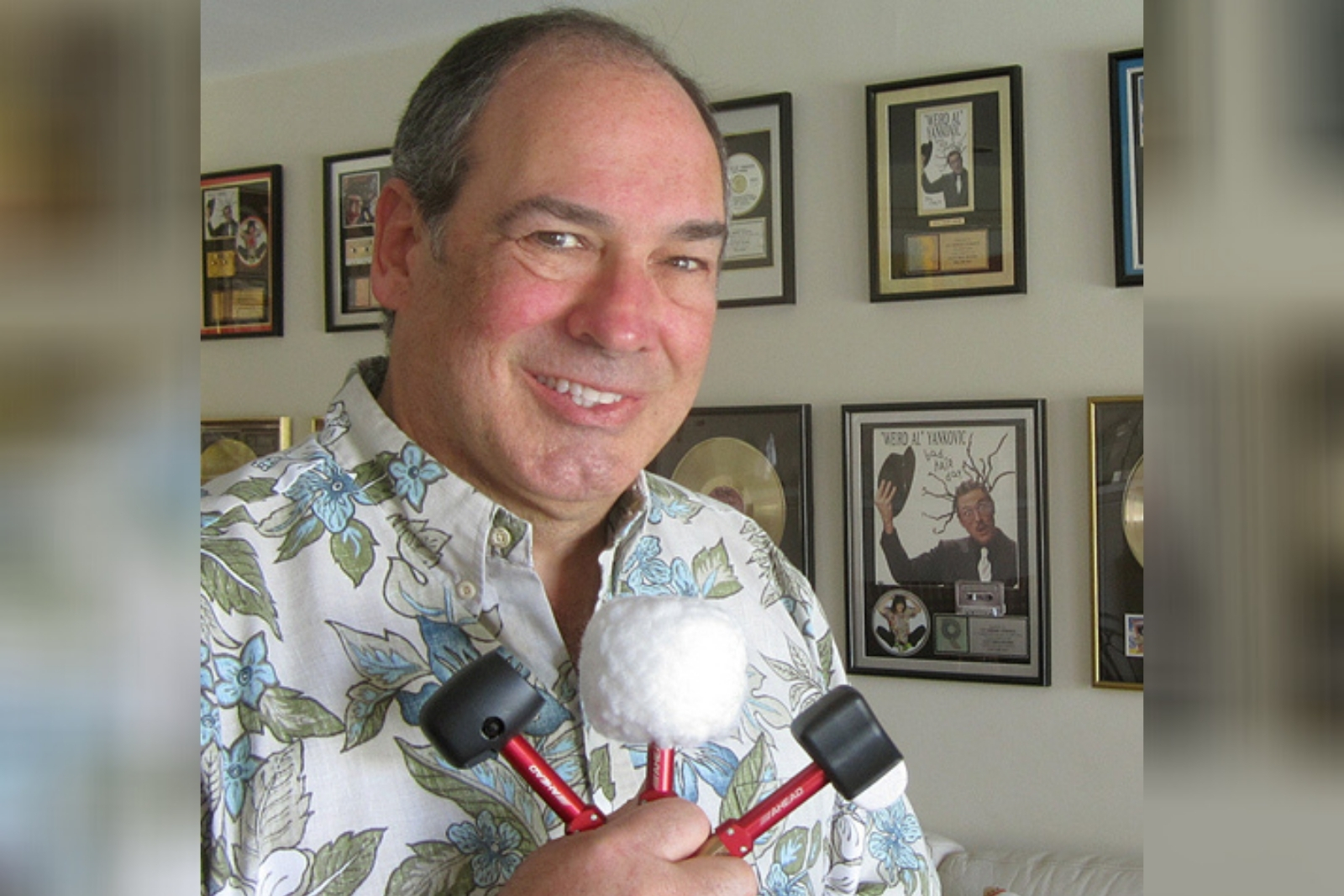 Jon “Bermuda” Schwartz is a drummer best known for working with the singer-songwriter “Weird Al” Yankovic. The two met while recording “Another One Rides the Bus” at the Dr. Demento show on September 14, 1980.

Black & White & Weird All Over 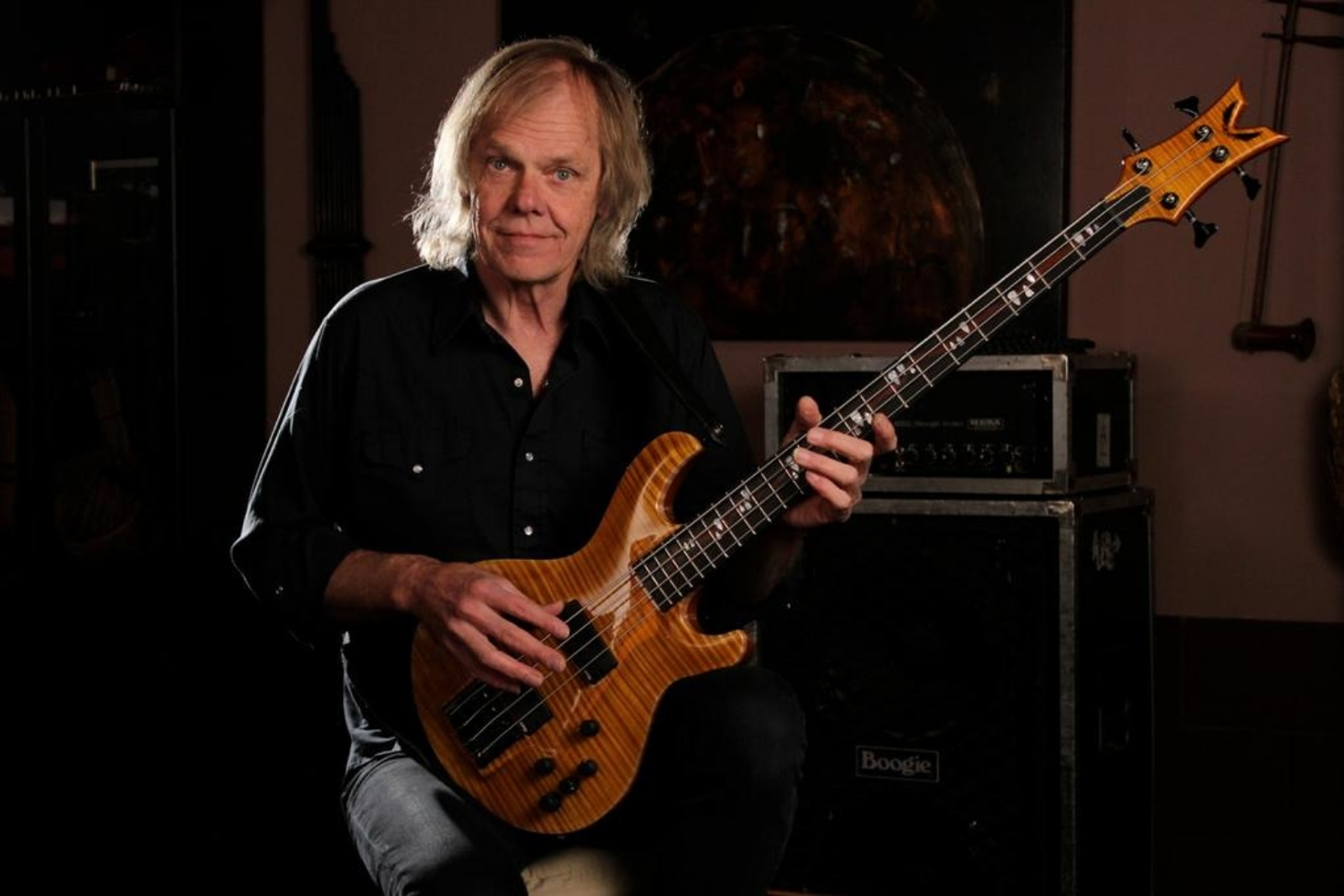 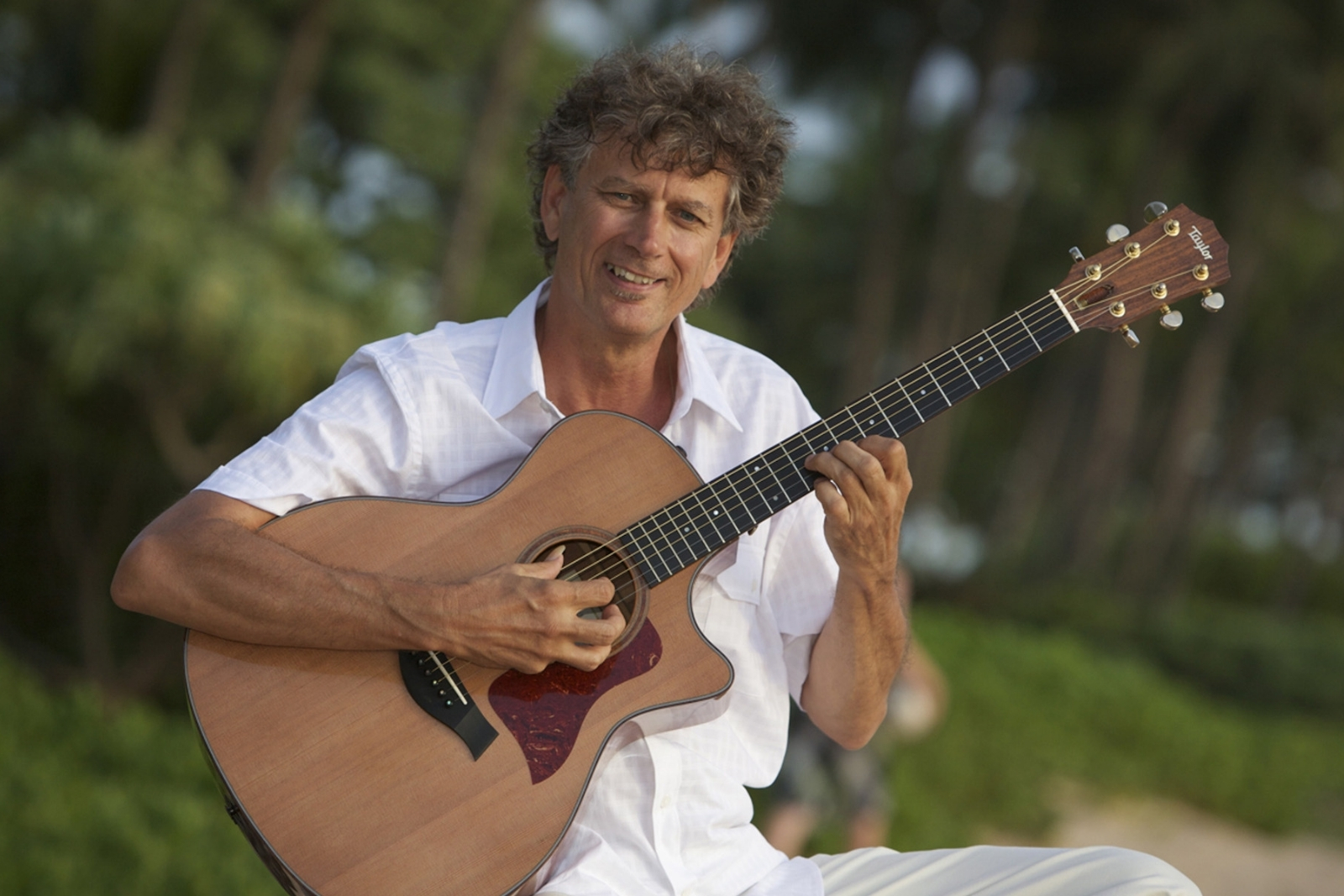 Jim “Kimo” West is best known for working with “Weird Al” Yankovic. He auditioned for Yankovic after being introduced by Steve Jay and the two have worked together ever since. Jim is recognized as one of the world’s top “slack key” guitarists and brings his own unique musical perspective to this great acoustic guitar tradition. He is a recent nominee in the 61st Grammy Awards, a winner of the 2008 Hawaii Music Awards, a three-time Na Hoku Hanohano (the Hawaiian “Grammy”) nominee and a two-time winner of the LA Treasures Award for his contributions toward the perpetuation of ki ho’alu.