Thom Reed is joined by Melanie Kirchdorfer and Judge Kevin Titus to discuss the UFO incident in the Berkshires of Massachusetts in 1969, how their experience got inducted into United States History as a true event, and the UFO Monument Park now in their name.

Thom Reed grew up in the home of William Roosevelt, the grandson of President Roosevelt, in Cherry Hills, Colorado. His grandmother was employed by the Roosevelts with residence on the property. His father, Dr. Howard Reed, was an attorney who was also in public office. The Reed UFO case of 1969 is officially the first UFO case to be inducted into the United States as a true event, per the Office of the Governor and the Commonwealth of Massachusetts Historical Society. In 2015, a 5,000-pound monument was unveiled and the UFO Monument Park was built in his name, and at the precise location of that Sept 1st, 1969 encounter in Sheffield, Massachusetts. Reed is the founder of the international model management agency Miami Models and Director of Paraween, a paranormal conference currently held in Salem, Massachusetts in October. 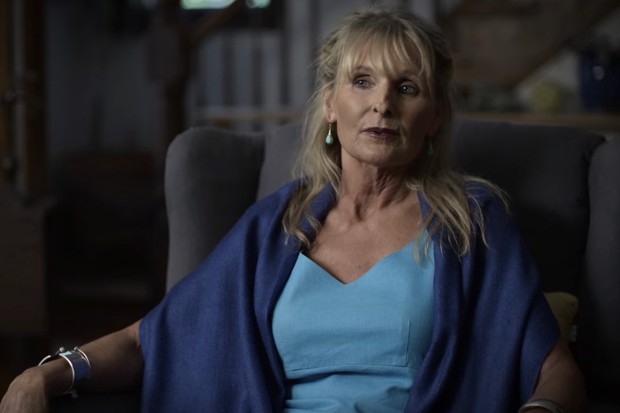 Melanie Jo Kirchdorfer is a Berkshire native. She studied art at Berkshire Community College and privately with local artist Audrey Blafield. A lifelong lover of the arts, Melanie worked at the Mahaiwe Theatre as a child and at an import store in Great Barrington. Melanie has been a caretaker of an old Shaker Community that is now privately owned by second homeowners. 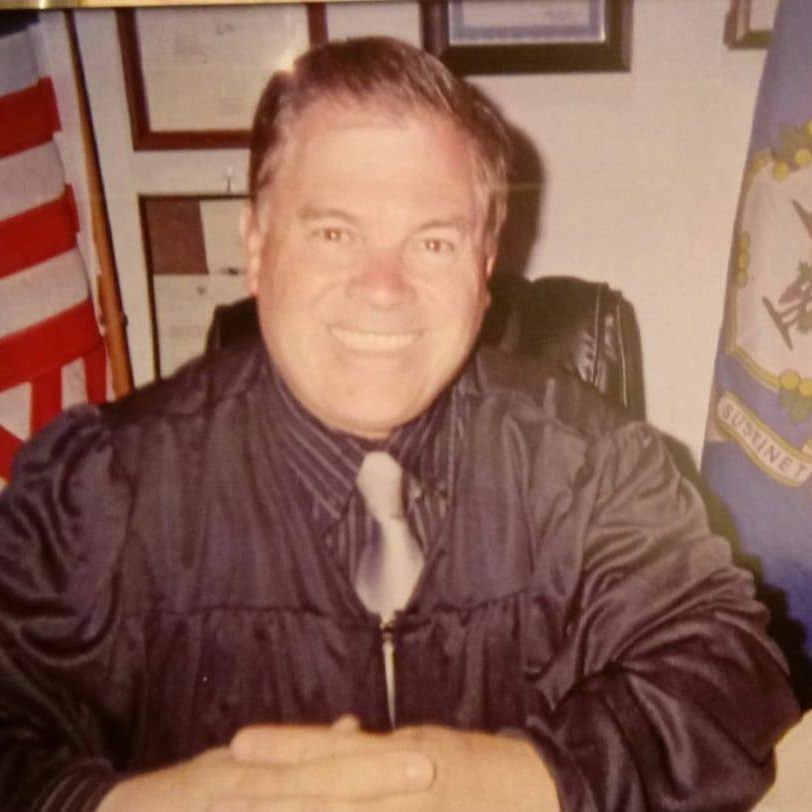 Judge Kevin Titus of the 30th District Justice of Connecticut was the first public official to seal and acknowledge that the September 1 ,1969 Thom Reed  Incident as real and uncontested into the annals of UFO American history. He also at an early age of 11 or 12 years old witnessed such a sight that same weekend as over 250 people in a 12-mile radius from Sheffield, Massachusetts to Canaan, Connecticut. He researched the entire event through historical societies and national archives. Kevin is a well-known historian and actor of U.S. history. He is the author of two historical books as well as a radio personality.