Astrophysicist Neil deGrasse Tyson joins us in the first hour to discuss the new findings of possible life in the atmosphere of Venus, and what that means. 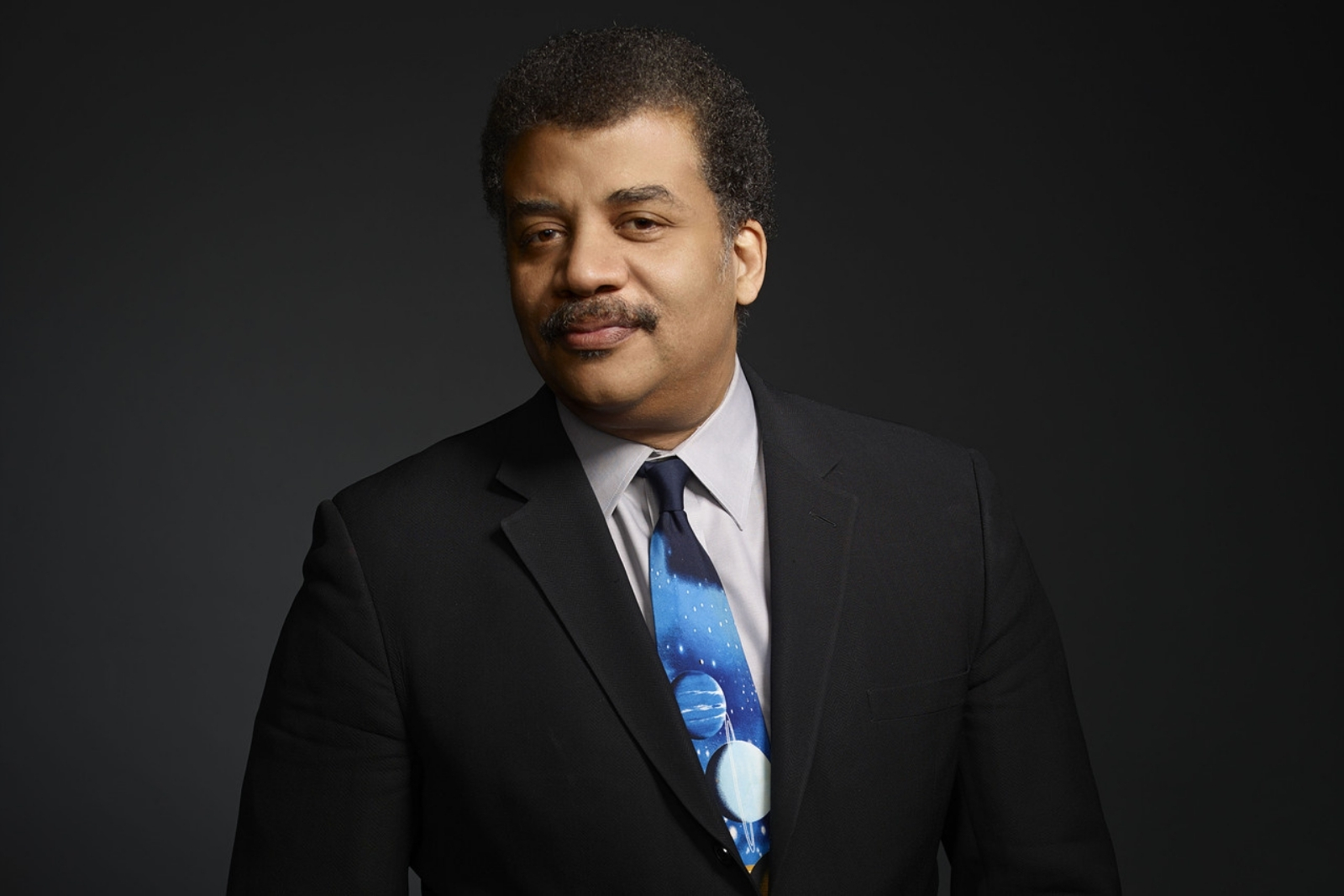 Neil deGrasse Tyson is an astrophysicist with the American Museum of Natural History, host of the hit radio and Emmy-nominated TV show Star Talk, and the New York Times best-selling author of Astrophysics for People in a Hurry and Accessory to War: The Unspoken Alliance Between Astrophysics and the Military. He lives in New York City.

Death by Black Hole and Other Cosmic Quandaries

Accessory to War: The Unspoken Alliance Between Astrophysics and the Military

Astrophysics for People in a Hurry

Jason Hewlett – We Want to Believe

Jason Hewlett, director of the paranormal documentary series We Want to Believe, will join us to discuss the show and his research, including the truth vs. myth in paranormal investigations, as well as other high strangeness. 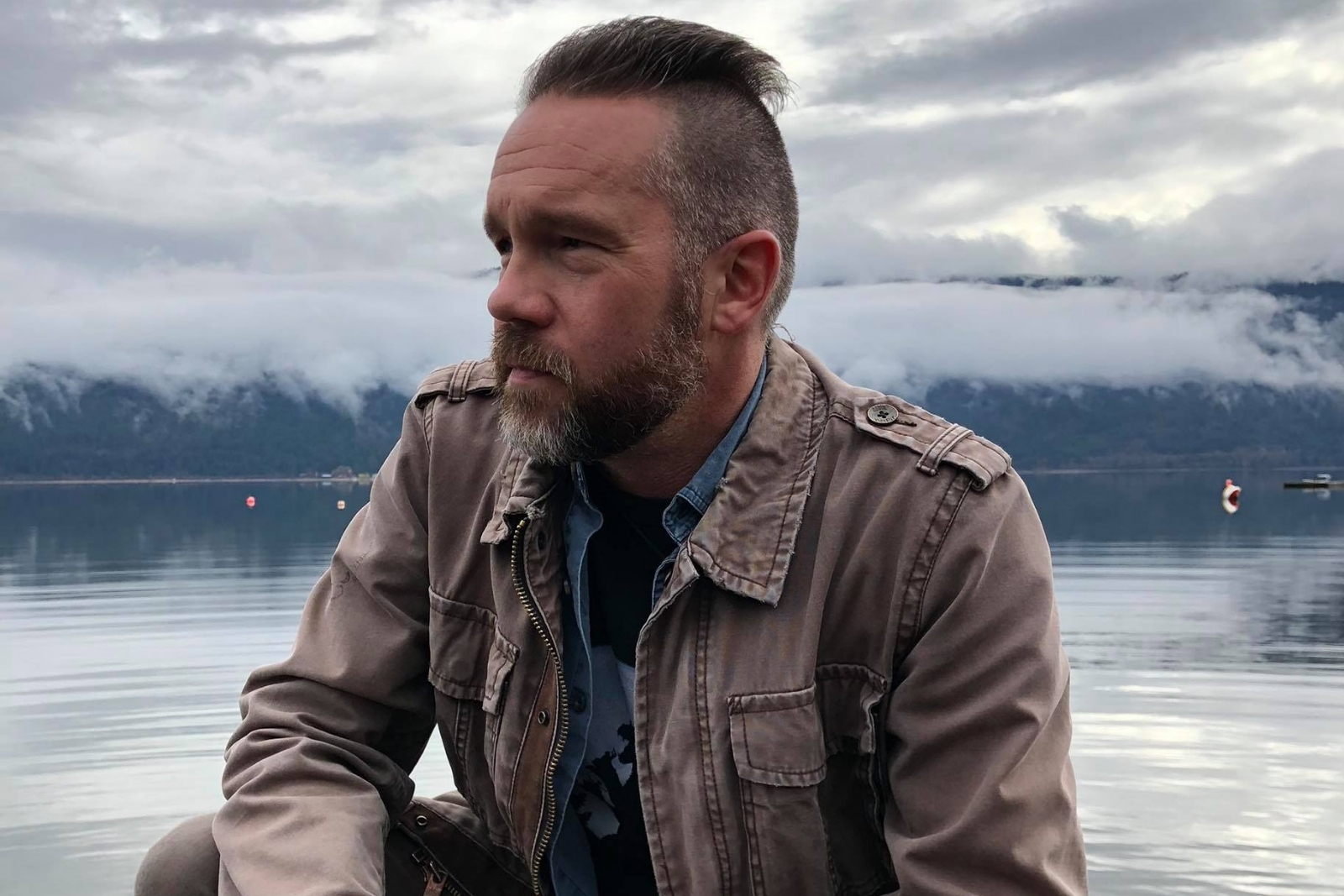 Jason Hewlett is a journalist, broadcaster, and podcaster with a degree in filmmaking and film studies. He has more than a decade’s experience as an investigator and researcher. He’s experienced paranormal phenomena since childhood and went on his first ghost hunt in 2003. Jason conducted his own investigations until joining the Vancouver Paranormal Society in 2017, where he is now a lead investigator and society director.